Why the Best B2B Podcasts are About Conversations, Not Campaigns

Please tell me you’ve tuned into FlipMyFunnel already. If not, we can still be friends. But I’m telling you, this is one of the most successful B2B podcast gems around. You have to listen!

With more than 475 episodes and an unprecedented five-star rating on Apple Podcasts, FlipMyFunnel has become a part of so many listeners’ daily lives, lending new perspectives and outside industry expertise through authentic, unscripted conversations with marketers around the globe.

Sangram Vajre, co-founder and chief evangelist at Terminus, first launched the podcast at the beginning of 2018 when he realized the conversations he was already having with peers held nuggets of pure gold for marketers. With a strategy as simple as pushing record at the start of the discussions, Sangram began one of the most organic (and successful) podcasts to date.

I recently had the chance to have my own conversation with the industry pioneer as part of The Casted Podcast series. It was thrilling to hear more about how Sangram manages the content and production for a daily show, and why he believes relationships are a metric all their own.

Sangram loves a good conversation. From professional skills to tactics to passions and beyond, he’s curious about the steps people have taken to get where they are and loves sharing that intel with others. The best way to glean genuine content, he says? Tossing the script in the trash and just being real with people.

“When you’re unscripted, you’re not trying to be something else,” he says. “You’re just talking over coffee. If you can be natural enough to ask good questions and make it conversational, you’d be surprised what you get out of it.”

With time and a little feedback, Sangram began adding an intro icebreaker to each show, as well as a summary of two or three “big ideas,” and a challenge to leave listeners fired up. Everything in between, however, is just a good, old-fashioned chat.

“I never know what I’m going to ask, and the [interviewee] doesn’t know what they’re going to respond to,” says Sangram. “That makes for some really interesting conversation.”

To date, the majority of FlipMyFunnel’s guests have been sourced by Sangram himself, allowing for even deeper, authentic discussions with people he knows (or wants to know).

So how does a leader at a top marketing platform find the time to produce a daily podcast? With lots of help (and probably loads of caffeine). Though it may not be within the wheelhouse (or budget) for every podcaster to outsource post-production, Sangram finds his method of “interview only, outsource everything else” conducive to his schedule and style. Early on in the series, Sangram recruited podcast agency Sweet Fish Media to handle the engineering, editing, and post-production promotion of each show.

“I knew [the podcast] would never be the number one priority for the company,” Sangram says. “The truth is, we want to focus on driving business and near-term things. But podcasts are long-term things.”

Sangram recommends podcasters determine the frequency of their show, but not based solely on their own availability to produce it. In practice, he’s seen too many people fail after just a handful of shows because they spent the majority of their time on logistics, instead of developing incredible content.

As a business leader, Sangram understands that launching a podcast sometimes takes a backseat to other initiatives with more immediate ROI. But as a long-term medium, podcasting is more about what he calls ROR—“return on relationships.”

For Sangram, podcasting has led to some amazing conversations and experiences he may never have been a part of otherwise. In discussion with an account-based marketer from Thomson Reuters, he discovered the customer had achieved an unbelievable 95% win rate with Terminus—a stat even the company’s customer success team wasn’t aware of. Without the complexities of writing a case study or getting approval from legal, a simple one-on-one conversation uncovered a major triumph for the company. Since then, the customer has spoken at Terminus conferences and was even one of six stories featured in Sangram’s must-read book, ABM is B2B.

In addition, FlipMyFunnel has been beneficial for both the company and his own personal brand. Sangram regularly keynotes at conferences, including Leadercast 2020, the world’s largest one-day leadership conference. Unbeknownst to him, the conference’s organizers had been stalking Sangram’s content since he started posting live, daily podcasts to his LinkedIn account. He gained the opportunity to speak in front of more than 120,000 people watching live across the globe, which never would’ve happened without the podcast.

“If you believe in ROR, look at this [example],” he says. “It’s greater than any amount of ROI you could create from any marketing or company campaign.”

During FlipMyFunnel’s tenure, Sangram has interviewed hundreds of guests, including major industry players like Seth Godin, Daniel Pink, and Nancy Duarte. In addition to new relationships, the podcast has also dished up career lessons and professional growth Sangram wouldn’t have gained otherwise.

“It’s been the reason why I became a better evangelist and a better speaker,” he says. “I’m a better overall leader in the company and outside.”
Get the inside scoop on FlipMyFunnel’s weekly production schedule and how Sangram manages it all in the full podcast! 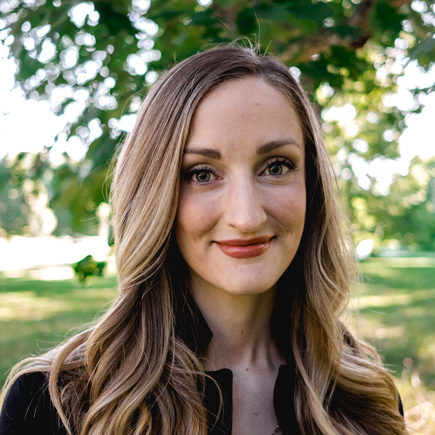 Lindsay is a vegetarian but we don’t hold that against her. She is B2B Podcast Extraordinaire and best friends with Tina Fey (if we write it here, we will it to existence, right?). 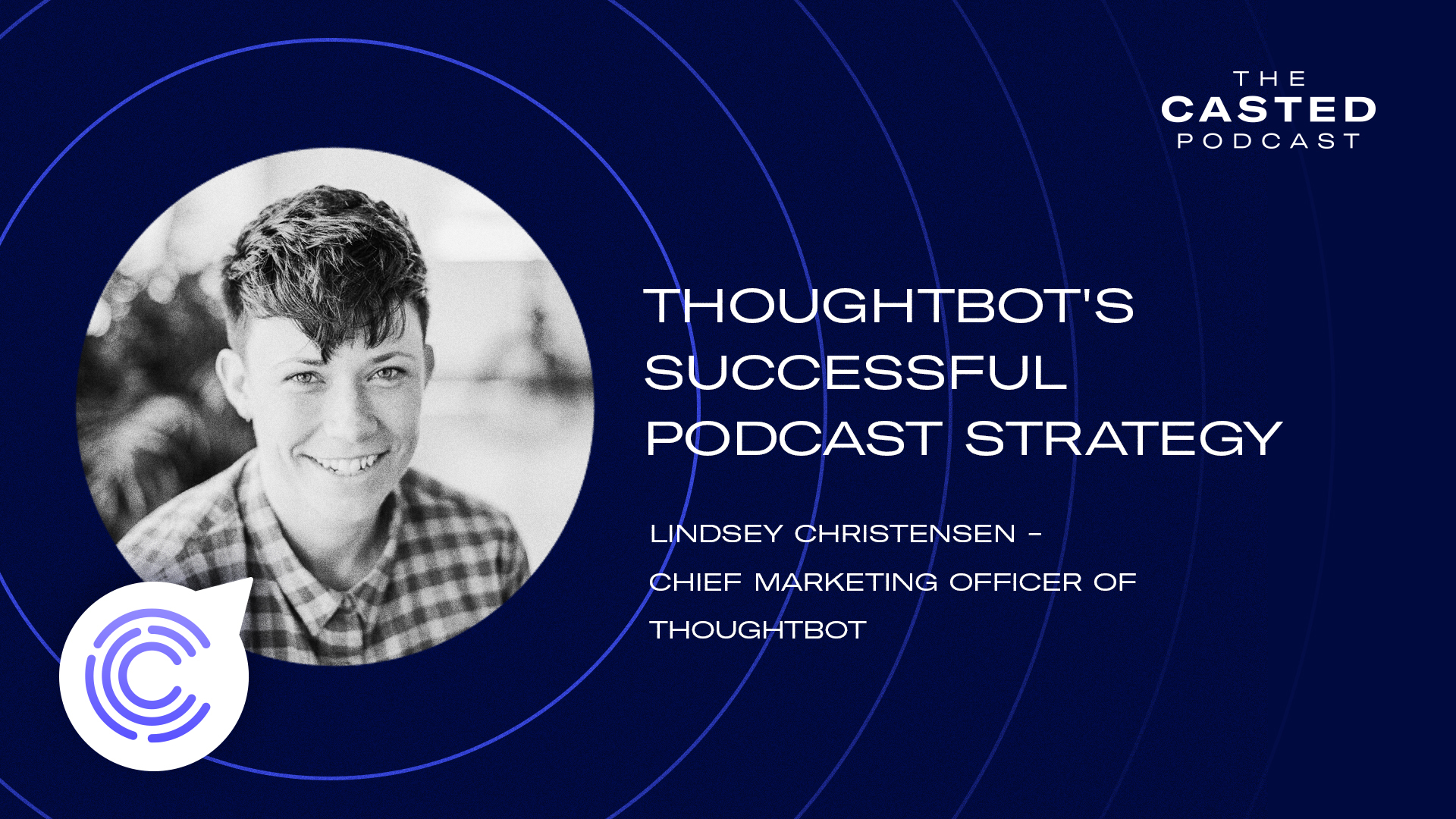 Podcasts aren't actually as new as we all tend to think. In fact, audioblogging has been around since the 1980s. But, podcasts as we know them, you kn... 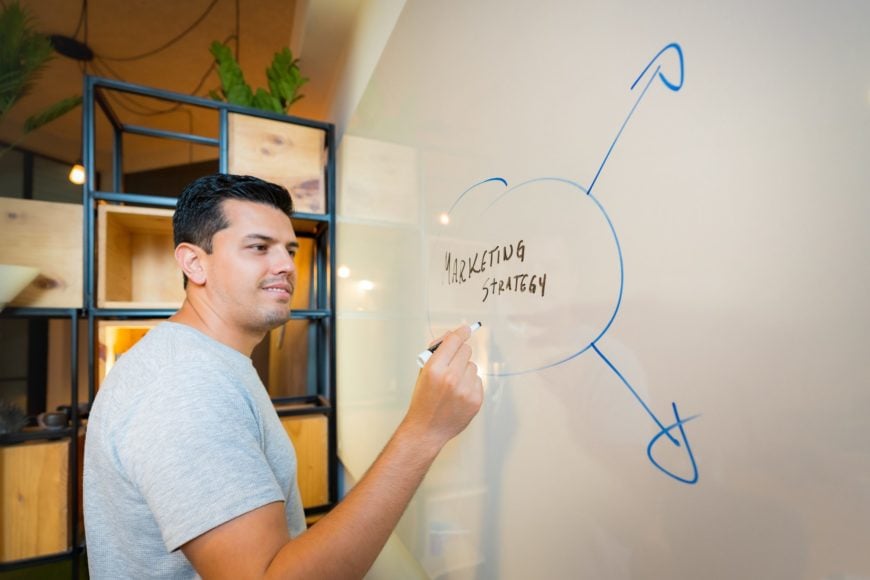 Hey there, marketer. (Yes, you.) We see you.  You’re the one behind the scenes, flawlessly executing, coordinating meetings, and understanding how thi... 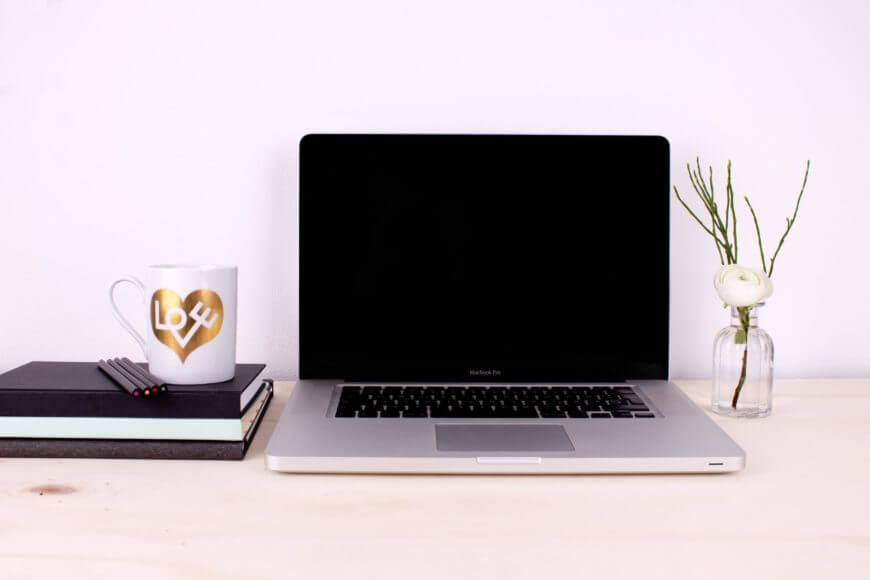 Squeeze All the Goodness from Your Brand Podcast Content

When’s the last time you fixed or reused something instead of buying new? These days it’s ridiculously easy to order what we want online and not have ...